Field of Glory returns to HUBCON in 2019.

Book 1 Lists
Book 2 Lists
Book 3 Lists
The University of Southern Mississippi does not play football that weekend so hotel rooms should be available.  There is no hotel associated with the Con but there are 15 hotels located at the Hardy Street exit of I-59 within a short drive to the Con site. 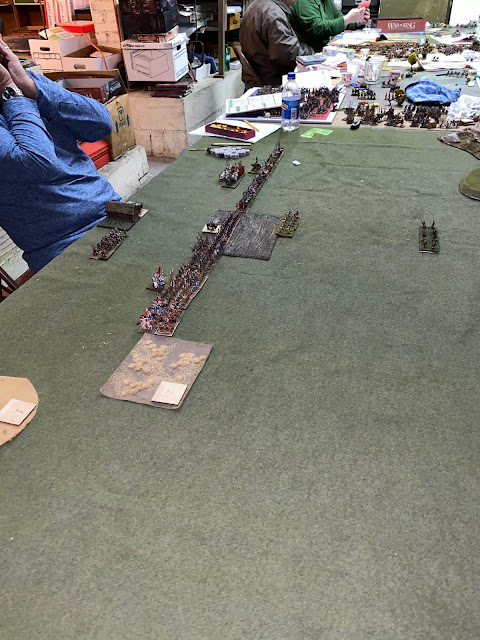